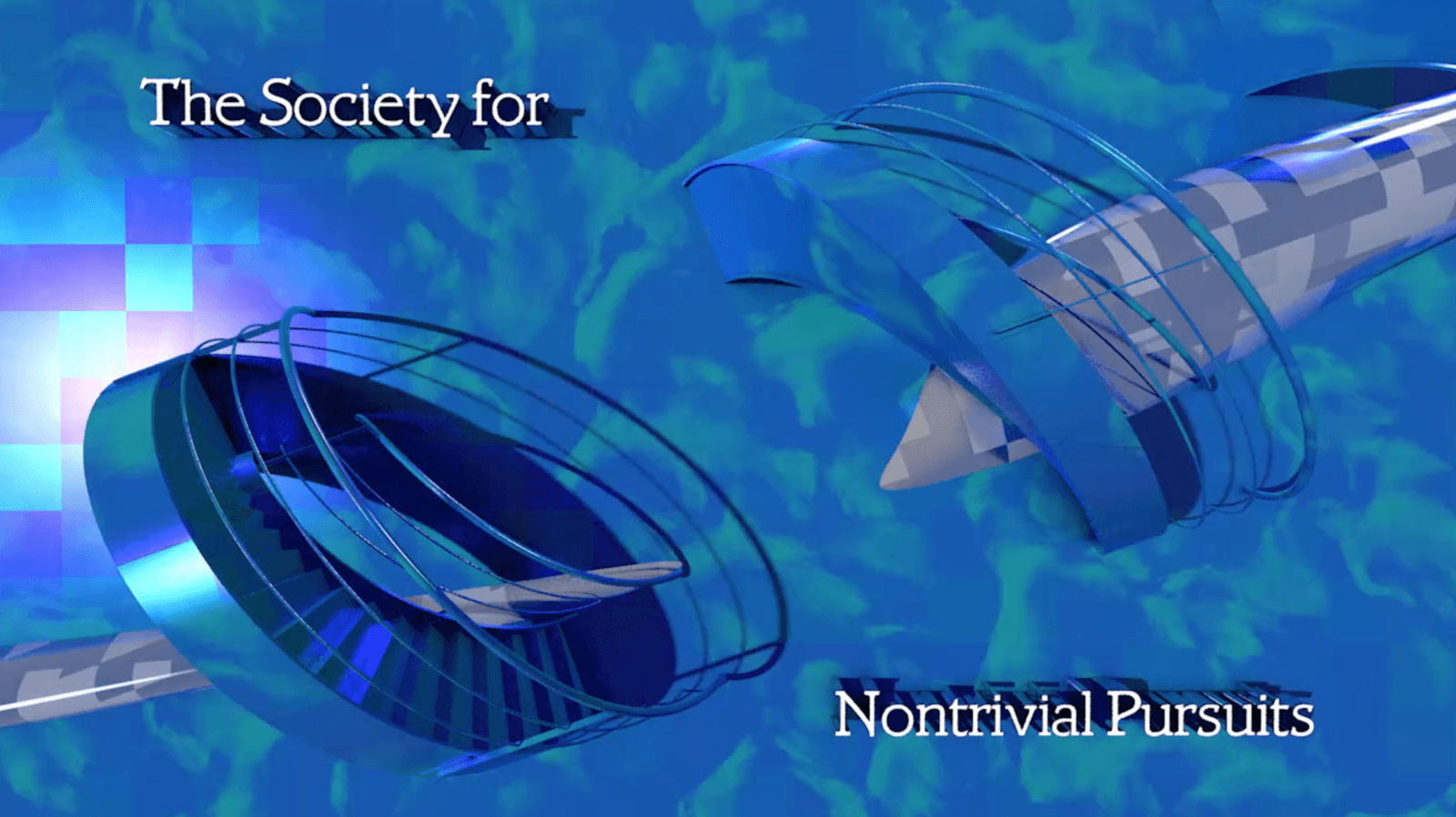 »Future Voices/Zukunftsmusik« invites people from all over the world to give voice to what they expect, hope, or fear for the future. Their contributions flow into a generative sound stream composed from these individual »Future Voices«; voices that would otherwise remain unheard within an attention economy that favours loudness, provocation, and conspiracy theories. We, the Society for Non-Trivial Pursuits (S4NTP), believe these voices have constructive things to say, and through our project we try to channel the power of a collective and diverse sonic stream of consciousness.

This project was commissioned by Deutschlandfunk Kultur / Klangkunst, ORF Kunstradio, and CTM Festival. It is created and will be expanded by The Society For Non-Trivial Pursuits (S4NTP), which is affiliated to the Class for Generative Arts / Computational Art at Berlin Arts University UdK.

FutureVoices is being created and will be expanded by the Society for Non-Trivial Pursuits (S4NTP).

Its members for this project include: